Can this new set of rubbers deliver a more rewarding driving experience? Read on. 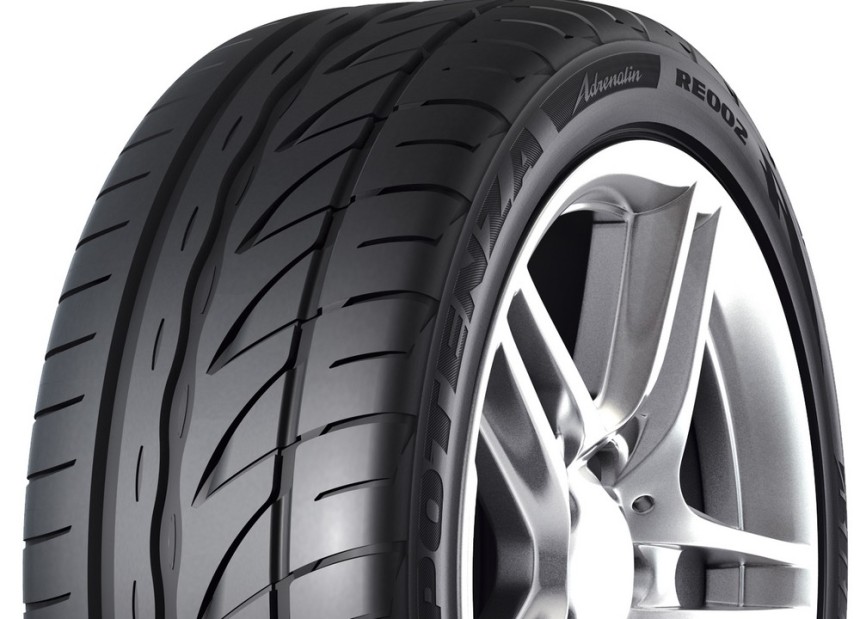 After pondering for a couple of months, I finally settled for the Bridgestone Adrenalin RE002 over the Michelin Pilot Sport 3 on the Citroen DS3. It wasn’t an easy decision at first, as the PS3 did no wrong on our previous staff car, the MkV GTI. And since the DS3 is down on poke, the PS3 will certainly be able to cope with the performance of the Citroen without much fuss. But at 20 bucks more pricey per corner over the RE002, I’m not willing to pay a premium for this safety net…

Initial impressions were not entirely promising, to be honest. Inching out of tight spaces with the RE002 proved to be stroll in the park with a lighter steering weighting, and that can also translate to less feel behind the wheel when you load the rubbers up at higher speeds. Slow speed maneuvers were definitely more effortless, but interestingly, as the tyres gather more rotational mass, I could sense more information being fed via the steering – even if it remains light in a very electronically-assisted manner.

Compared to the RE050A that was treated with tender loving care for 60,000km, the RE002 certainly feels less intrusive when corner weights begin to load on the front rubbers too. There’s certainly more roll during initial turn in, but there is more communication between man and machine when I piled on the revs deeper and kept to the intended path instead of easing off the throttle. More on the limit hooning with the RE002 gives me much more confidence than the RE050A.

Having said that, I’ve only covered 1000km with the RE002. With a treadwear rating of 220 (compared to the RE050A’s 180), this set of rubbers should be able to insure me till well over six figures of mileage. I’m pretty satisfied with this acquisition so far. It’s not the grippiest, but that allows me to explore the limits of the tyres especially when they are only 205mm wide. Less tarmac contact, more room for mid corner adjustability. That’s the way we like it.