With a big banner saying ‘Muzium Pengangkutan Melaka’, we weren’t sure if we understood what it meant when we passed by it, careening along the A-road leading into Melaka. However, quick glances at the building housing the banner stole glimpses of cars on display, one of which was a Bentley prominently placed on the centre-stage, plus a couple of other classics.  Just our good fortune to chance upon a motor museum – just when we were just planning to make the trip purely for food! We decided that after filling up our tummies, we had to give this one a proper look. Capturing the museum’s location, we traced back our steps again to look for probably what no one else in Singapore has ever seen (or bothered) to see: Melaka’s very own autocity.

There is scant information about this promisingly-named area, but from what we gather it is meant to be an agglomeration of workshops, dealerships, authorised servicing centres and auto suppliers in one central location. Unfortunately from our visit on a weekend it seems like 90% of the area is unoccupied, and Proton is pretty much the only major active tenant there. Its placing nearby to the Melaka International Trade Centre (MITC) seems to serve no purpose but for the fact that car park lots are aplenty.

While it may be somewhat of a ghost town, its Transportation Museum does offer some reason for a visit if, for one reason or another, other attractions in Melaka just don’t appeal to you. If, at this point, you would probably not visit this place again ever in your life, count on us to show you how it is like anyway!

The Transportation Museum was, reportedly, opened on 2 January 2010 “as an adjunct” to Malaysia’s (booming) car industry – HICOM (Heavy Industries Corporation of Malaysia), Proton, Perodua and MODENAS (National Motor-cycles and Engines, not the place in Italy, mind!). We like the idea, but we can’t help but be a bit curious when we were just about the only visitors when we dropped by. Fans had to be turned on and legs lifted off tables as we – alas! – paid the entry fees to visit the museum! Enjoy our photo tour.

Luxury cars were a dime a dozen in the museum, like this 1960s BMW saloon…

And this stretched W114 Merc. Best of all, most them were unlocked so if you wanted (and if you risked getting security onto you), you could get a seat in these which you probably can’t do in most other ‘proper’ museums.

There were a couple of Mercs. Either the museum loved them a lot, or their donors did! Here’s another W114.

There’s even a W220 S500, although we’re unsure why it’s held up by jack stands. We reckon it’s to prevent the AIRMATIC suspension from seizing up.

There were beauties, like our personal favourite, the Volvo P1800…

And the rear-engined Kharmann Ghia (related to the Beetle). 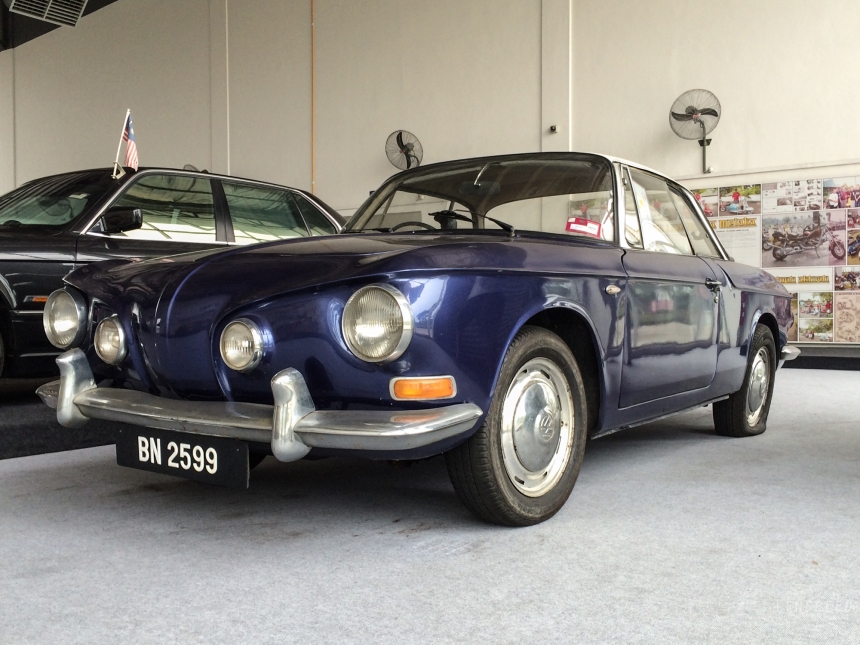 There were also rarities, like this unidentified Volkswagen vehicle… 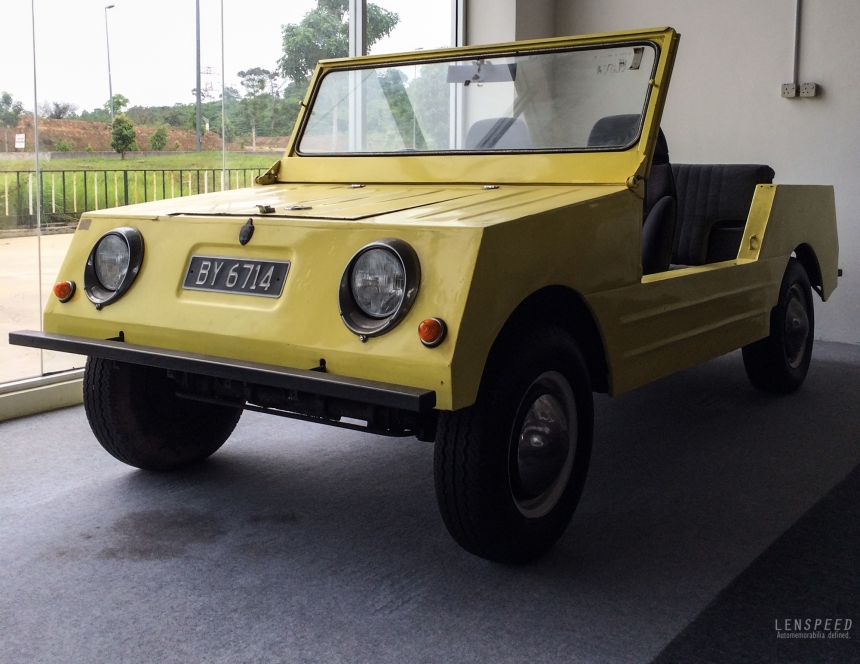 Complete with Wolfsburg logos and Mk3/Mk4 Golf seats! We suspect it’s based on the Beetle, because of its central twin exhausts. 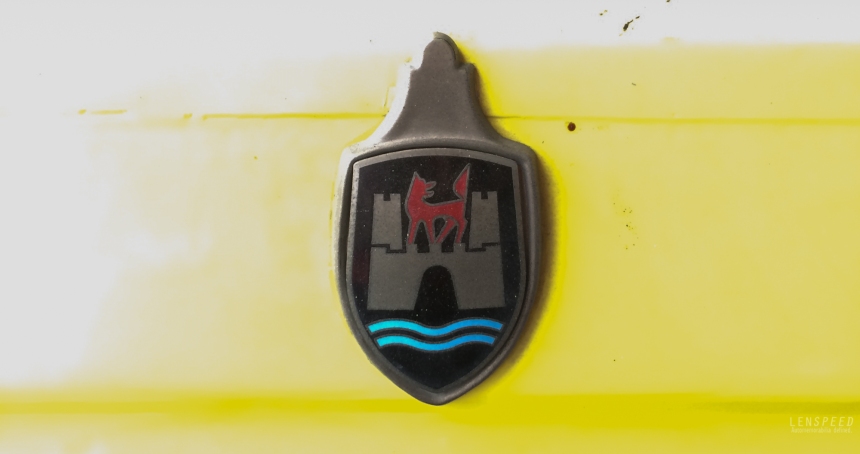 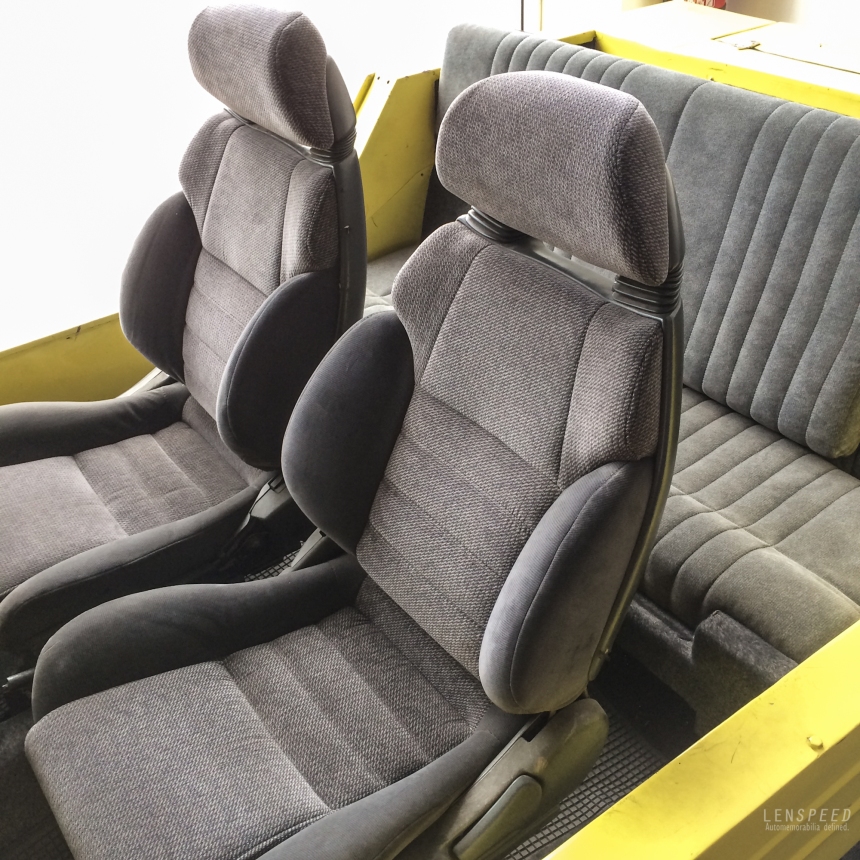 For our JDM fans, a Datsun! (Sorry we haven’t got a clue what model this is.) Oh, and yes that’s a jet plane you see at the back.

We understand the museum is a ‘rare gem’, so the cars may not be in their best condition (yes that’s mould in the E32 7er’s interior)… 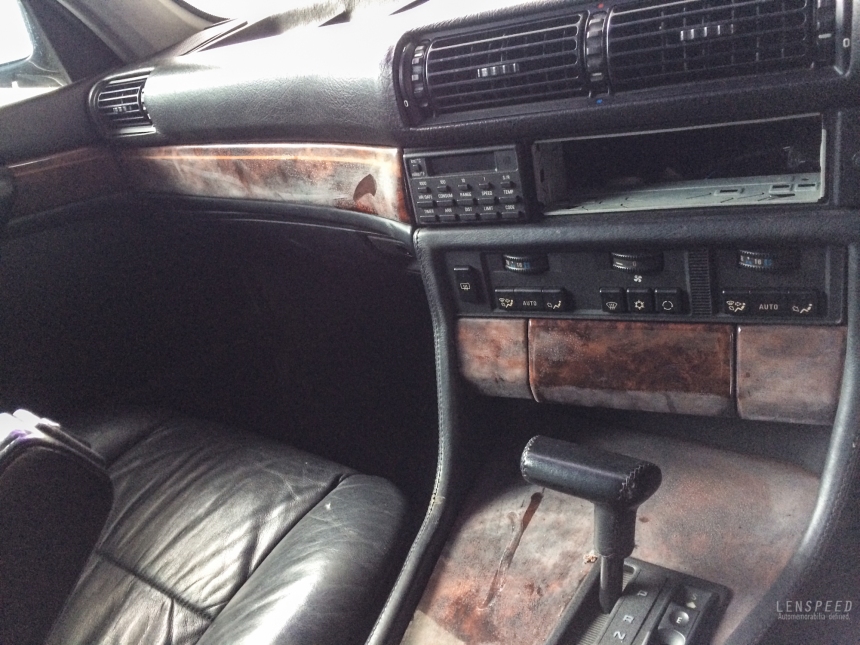 But hey, at least the coach line on the Bentley remains well intact. 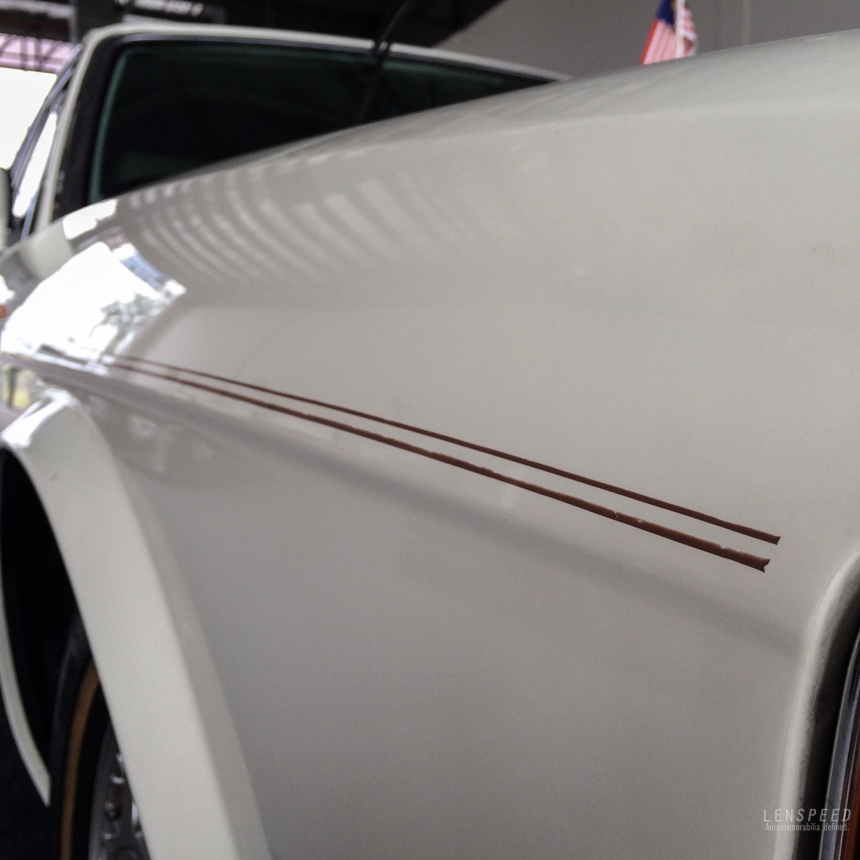 Interestingly enough, this Bentley Eight’s interior reminds us of both the interiors of a modern Rolls-Royce (door design) and a modern Bentley (dashboard, especially the top one-piece leather). 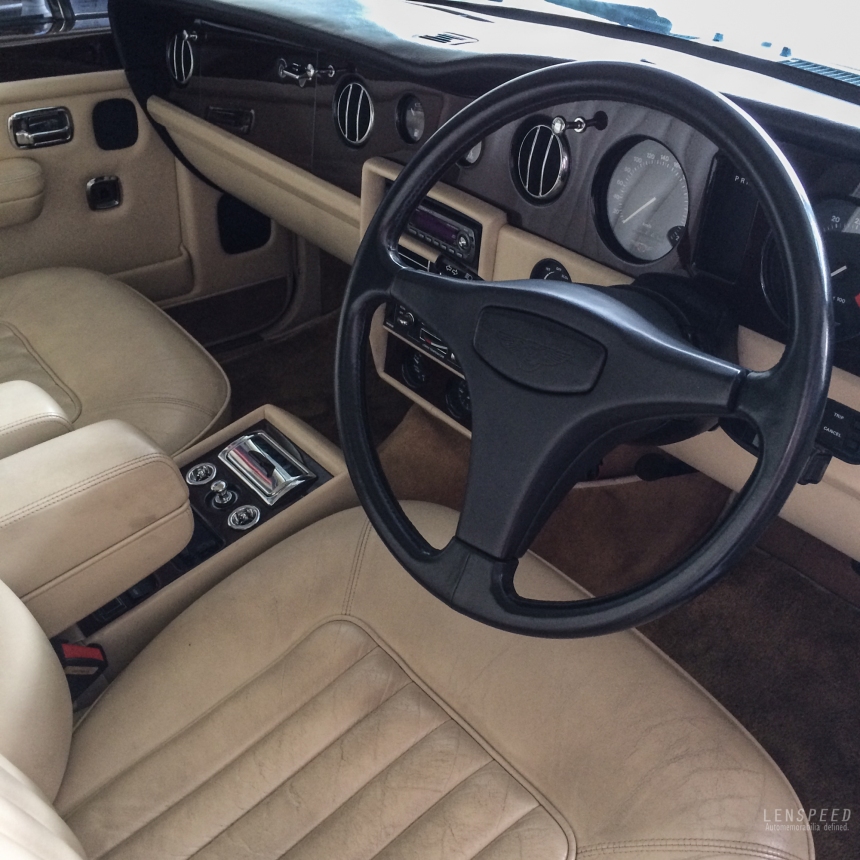 That’s all folks! If you want to find this place for yourself, here is the address: