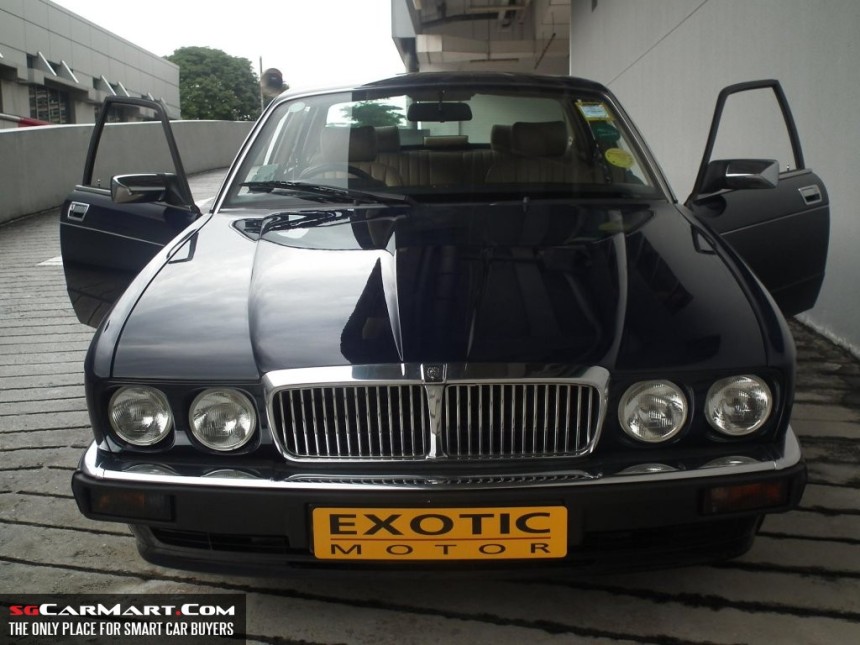 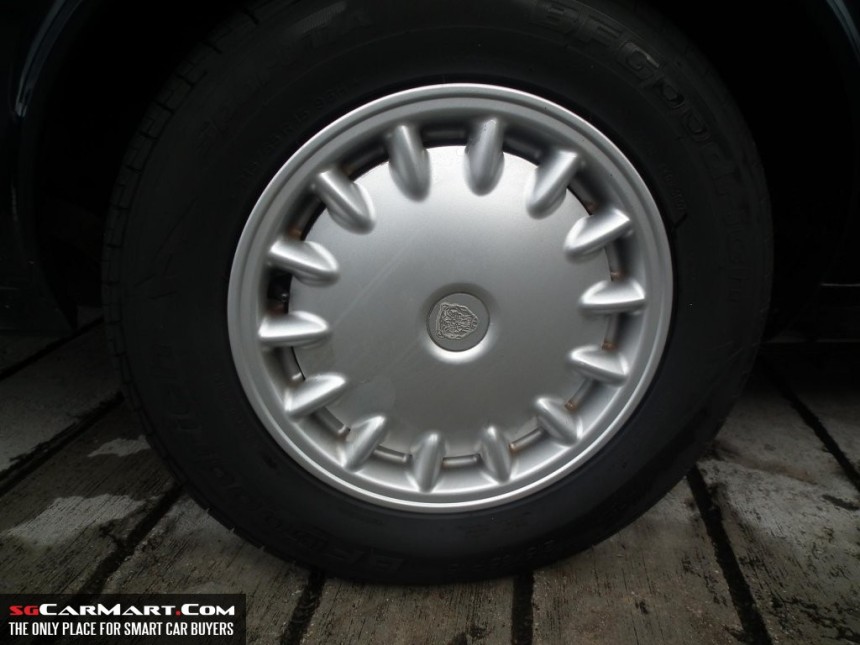 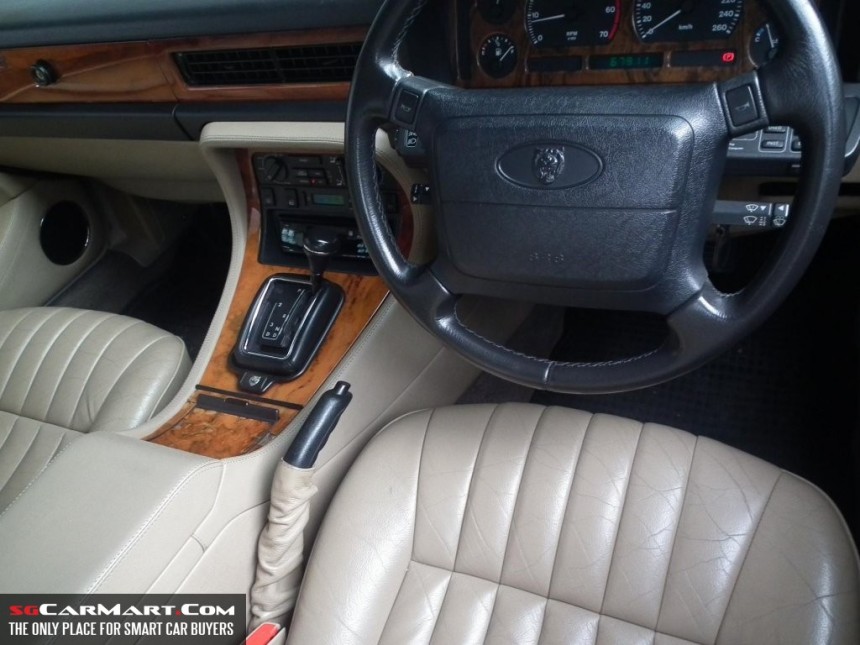 There is no denying that from the very first car right up to the most modern incarnation, the XJ has an air of British aristocracy around it – having been the official car for many royal duties. Perhaps less acknowledged is that the XJ was the car that drove Jaguar through to the end of the century when it had no other real products to sell well.

Unlike its German counterparts, the XJ has always been slightly compromised in terms of practicality – its roofline, for example, arches very sleekly to mimic the look of a lithe, agile machine – much like the Jaguar of the wilderness. As a result, headroom and cabin space is always cut back a notch. But the resulting looks are hard to fault – the XJ surely has always been the lowest-sitting luxury saloon on the road and perhaps the one that emits the most olde world charm (right up to the X350 at least).
While I am not suggesting this is the best luxury saloon to buy (you’d do more sensibly with a German counterpart like an S-Class for overall dependability), the XJ has an unmatched character that sets its apart.

This one for sale here appears to be the XJ40, which is mechanically more advanced than the Series I, II and III that came before it. It received new engines, although there is precious little information about the straight-6 engine in this car (an engine likely to be downsized for the Asian market). Nevertheless, you are certain to enjoy a refined drive with 6 cylinders purring under the bonnet.

At $6,888, this car first appears as a steal but you will soon realise its COE will expire in a little over two months. With the COE now hitting above $70k again, that will mean a depreciation per annum of $7-8k per annum. While this is not cheap, remember that you are driving a flagship of Jaguar, not a measly hatchback which is what that money will set you back for.

At least the car looks in good nick, with a lovely navy blue exterior paired with a cream interior. 60,000km is nothing for its age, too. And, being one owner, you can be less afraid of it being a car that has changed too many hands due to its unreliability.

If you ever had an eye on a luxury saloon, look closely at this one.

*Pictures are off SGCM.