What a day! There was just so much hospitality shown, so much warmth and so much of a shared passion that this is probably hands down the best motorsport event I’ve attended so far. Let’s start at Creg-Ny-Baa, where I found this Golf R ‘road clear’ car, which basically drives round the circuit when the races finish so that they can reopen to the public once again.

The very cool ‘running legs’ logo of the IOM.

This is the famous pub called Creg-Ny-Baa, and with its nearly 90-degree right-hand corner that sends bikes braking hard and accelerating hard again. Perfect view of some pegs scratching the road surface.

Crazy how close you can get to the bikes! 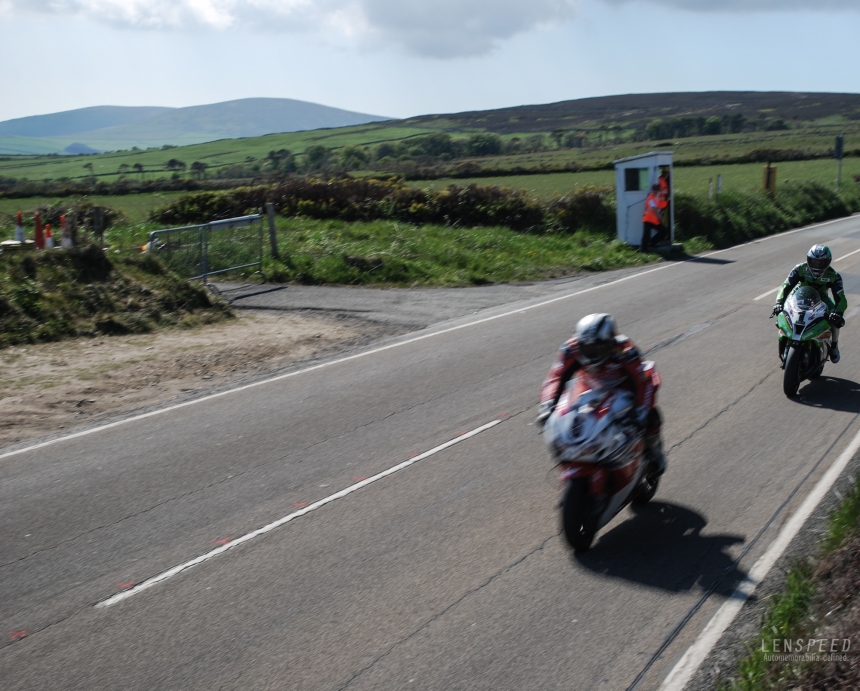 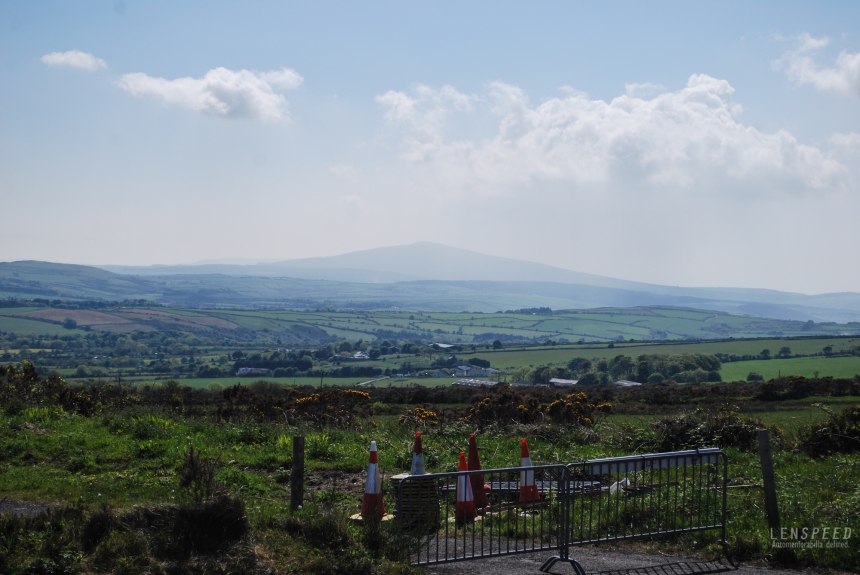 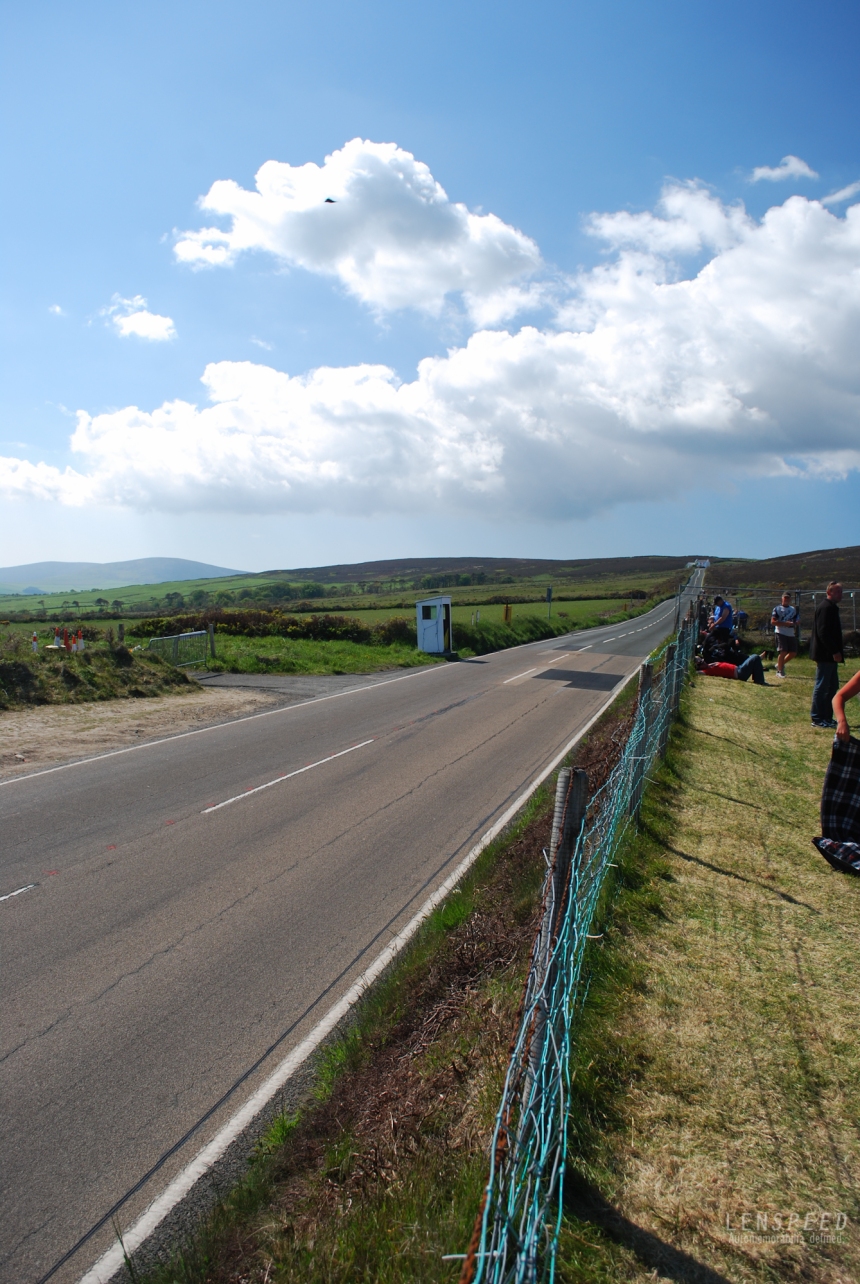 The beautiful view behind Creg, where you can see out to the ocean for miles. 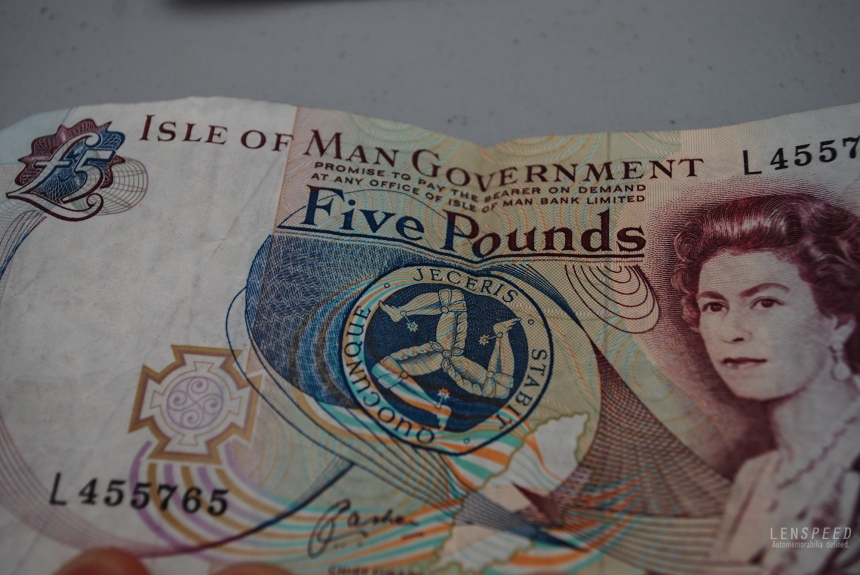 So anyway here’s one story about the Creg-Ny-Baa. After the last race was finished we wanted to head out to The Sound, all the way to the south of the island. We called cabs but this island is quite small, so all the cabs were fully booked as people left for places after the race! So we were quite helpless and then thought: let’s hitch a ride!

There was this kind man in his Fiesta and my dad said, ‘this car?’, and we went for it.

At first we were disappointed he wasn’t heading to Douglas, but then he said ‘But I am heading near to the sound!’ and we were absolutely thrilled. ‘Jump in’ and there we went with the friendliest people on earth. He had amazing stories to tell, his son used to own the Creg-Ny-Baa pub (!) but sadly he passed away. He didn’t say what caused his death but I reckon it was from the TT or similar. His daughter-in-law runs it now and today he came to do some chef duties, just to help out!

Anyway top tip if you are ever here for the TT, please rent a car way in advance! We regretted not getting a car as taxis here cost as much as they do in London and they can bankrupt you pretty quickly. And the bus drivers were on strike this week too so it might happen again…

So while we were on our way to the south I saw the most amazing scenery, see below! 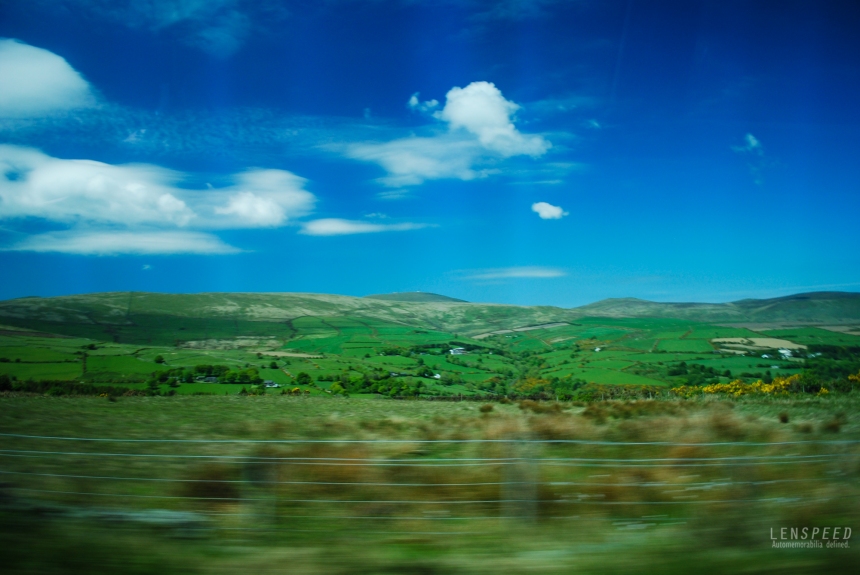 And when we got to a junction the kind soul left us there, and said he headed home in another route. We then tried the same trick again, to hitch a ride, but this time everybody just drove past. Resigned to our fate to walk for almost an hour we started the hike, but then we passed by a man and a really old lady having a gin and tonic at their courtyard. The lady waved and my dad pleaded to her ‘We’re walking to the sound. Nobody is stopping for us!’

And perhaps by drunken stupor or similar the lady suggested the man give us a ride, so he did. He grabbed his car from the porch and off we went. These Manx people are truly amazing. Turns out he is from Australia and he’s here on an extended visit, and the nice gin lady was just having company on a perfect afternoon. She even called halfway through our journey to the sound to ask me and my dad to join her for gin! The most hilarious thing I have to say.

The sound was incredibly beautiful and really showed this island really had some amazing scenery packed into it.

So last picture is of the grandstand and a bike refuelling. To be honest you can’t see much at the grandstand and it is very formal, so I wouldn’t recommend anyone buying a ticket there unless they want to have comfort – food, toilets and a big sitting area. Otherwise, head out to other parts of the course where you can really feel the real TT spirit. 😀