Thoroughly competent coupe takes to the open roads in Singapore

We’re huge fans of modern Volkswagens, not from a driver-centric standpoint, but we appreciate its ability to be effective on literally any type of traffic condition. Even in base-spec VWs, these force induction 4 potters produce more than sufficient punch to pull you out of sticky situations. Now, the Scirocco is the latest car in the family to utilise the 122bhp 1.4-litre TSI motor. How will this pan out for a car that sits comfortably in the Category A COE bracket, while boasting head turning looks especially in this Flash Red hue?

First things first. This is the facelifted Scirocco, and you could tell it from a couple of aesthetic changes. The headlights are largely unchanged apart from the LED contour beneath the xenon light, and the front air intakes are now accompanied by what Volkswagen label as “aerodynamic blades”. Over at the rear, you’ll notice a slightly revised rear bumper. But what’s important here is the VW emblem that now doubles as a boot latch just like the Golf – a neat touch taking into account that you had to unlock the boot from the driver’s seat in the predecessor.

It’s interesting to note how well specced the Scirocco was at least for our test unit. There’s a panoramic sunroof, bi-xenon headlights with separate LED daytime running lights and a rear view camera. And we’re told that these are only available for the “Equipment Pack” (EQP) variant for a cool S$15,500 premium (for a grand total of S$141,800). Don’t get too excited yet if you’re scrolling through the interior pictures, because the triple gauge cluster and DCC (suspension setting) is only available in the test unit. But you’re still getting the flashy 18” rims, a flat bottom steering wheel and a “RCD 510” radio – that’s still pretty well equipped for a base-spec Roc. And we reckon that this is as good as it gets in terms of equipment levels, as I’m sure the product specialists at VCS would have done their homework to fit the Scirocco into the appropriate target segments.

How does it drive, then? To be honest, it drives very similarly to other Volkswagens. The power delivery is consistent throughout the rev range, with the low-end grunt of the 1.4-litre TSI unit gathering a peak torque of 200Nm way under 2000rpm. That’s not a stratospheric figure, and it won’t set your pants on fire if you put pedal to metal. But allow the light pressure turbo to spool and you’ll be covering ground at a respectable pace. You’ll be disappointed if you treat it as an out-and-out sports car, but the Scirocco (at least in VCS-spec) was never intended to be that hardcore right from the get-go. If you dial it up a notch, you’ll find that it’s a pity VCS didn’t include DCC as standard. Because the Scirocco’s character is best suited when left in “Comfort” setting, as it soaks up bumps much better than “Normal”. The sportiest suspension would be best left untouched if you’re pottering about ripped tarmac.

We’ve managed over 400km on local roads over the course of three days, and its safe to say that we’re more surprised by its eco-friendly credentials, although it looks far from green-centric. Interestingly, the Mk7 Golf 1.4 TSI comes with a “Coasting” function that reduces “mechanical drag” by decoupling the engine from the transmission to save on fuel. Not for this Scirocco. But we’re not really complaining if it can rake up more than 750km per tank – impressive number given that its running on rather broad 235/40R18 rubbers.

There are not many competitors in this segment for the Scirocco, especially at this price range if we factor in style to accompany performance numbers. And we reckon that’s why the predecessor was such a massive hit. But the game has changed significantly over the past four years with loan restrictions playing a major factor in consumer buying habits. Would you splash the cash on a brand new Scirocco? That boils down to how much you’re willing to sacrifice practicality for a perceived increase in style. Opt for the Golf 1.4 TSI with EQP if you prefer to play it safe. But this Scirocco won’t be bad a choice either if you want a quirky touch as a daily drive. 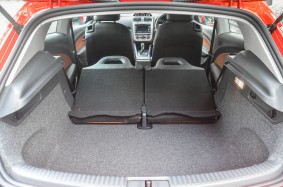 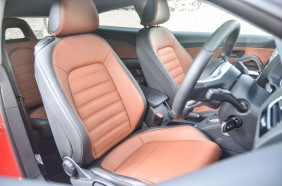 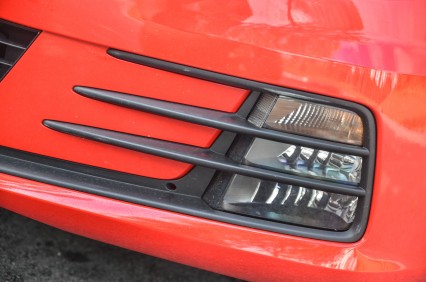 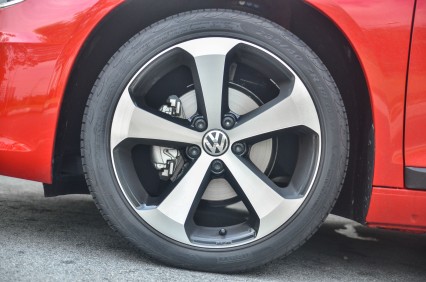 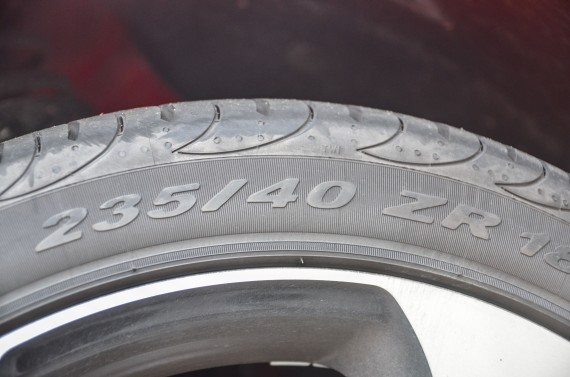 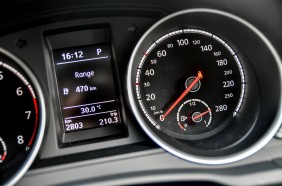 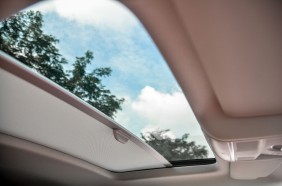